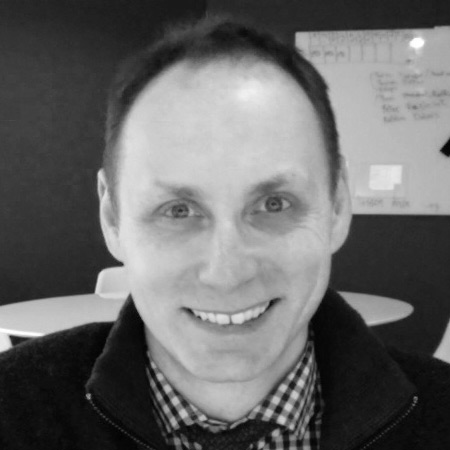 On September 6, 2016, my great friend Doug Forrester died of brain cancer after a year-long battle with that awful and painful disease. Doug was my first and closest friend in Japan. We both arrived there the same week in January 1997 and happened to be living in the same apartment building, having both taken […]

By Tara Benwell on April 4, 2017 Reflections

Today is Refugee Rights Day in Canada. Here is a summary of a TESOL 2017 session we attended about the Syrian Refugee Crisis.

TESOL 2017 Session: Should Grammar Be Taught Separately or Integrated into Skills Classes?

By Tanya Trusler on March 30, 2017 Behind the Scenes, Grammar & Usage, Reflections

Charl Norloff’s TESOL 2017 session asked teachers to consider the pros and cons of explicit vs. implicit grammar instruction. Our editor summarizes the valuable advice and considers how to apply it to grammar lessons.

Our Seattle Team at TESOL 17

The ESL Library team has returned from TESOL 17 in Seattle. We took in the sessions and sites and enjoyed a wonderful week of team building and professional development. 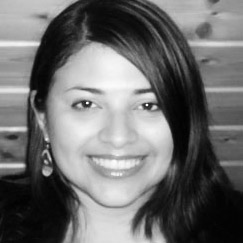 By Shelly Terrell on March 20, 2017 Reflections, Tips and Ideas

It’s ELT conference season! Are you giving a presentation this year? Here are Shelly Terrell’s top tips for ELT presenters.