Do You Know Vs. Did You Know

Tara, our head writer, recently asked me what she should use as a heading in her blog post on vocabulary tips: Do you know? or Did you know? I automatically responded that either is correct, but then I started thinking more about this common ELT heading. Are both correct in all situations? What’s the difference, if any? 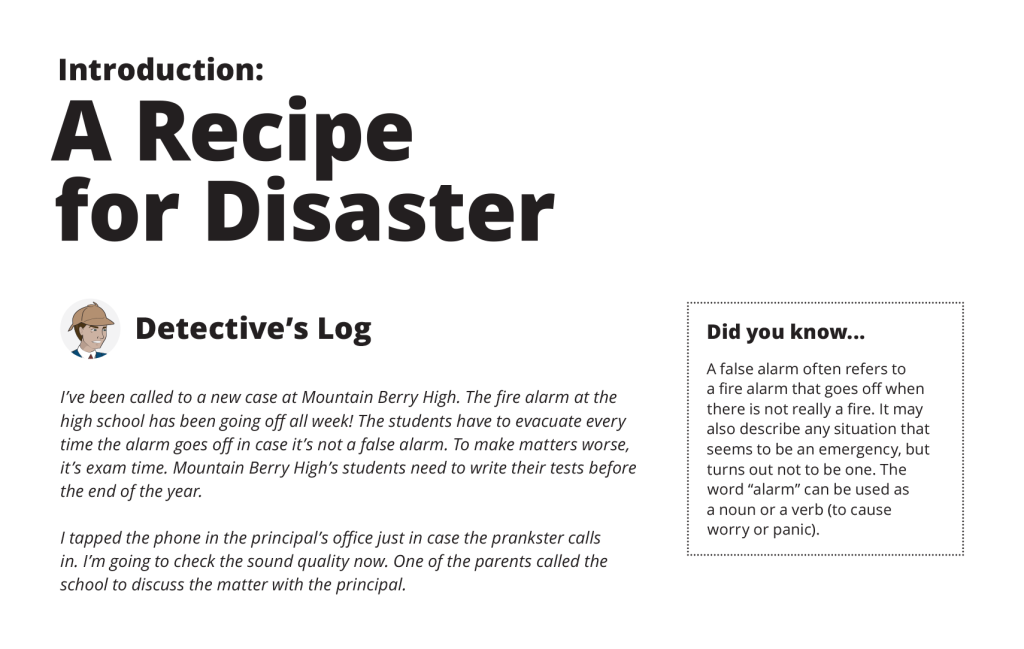 What about the tense of the second verb when using did you know with true facts? Should we say Did you know that the earth is round? or Did you know that the earth was round? This is the same issue that often causes confusion for students who are learning reported speech (e.g., She asked if I like him vs. She asked if I liked him). The answer is that both are correct and acceptable. To me, using two past verbs in the same sentence sounds a little more natural and is what I’d be more likely to say.

We’re sticking with Did you know as our heading of choice. For full sentences, though, we’ll use Do you know (these words)? Do you agree with our decision? Let us know in the comments section below!